The Creative Minds Behind TommyD Entertainment 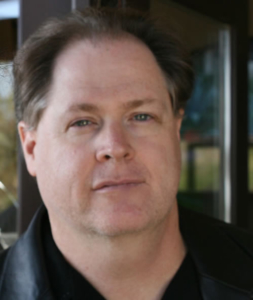 Tom “Tommy D” Danheiser is the senior producer for the nationally syndicated Coast to Coast AM Radio Program. Tom is a native Californian who started out his radio and TV career as a big band DJ.
He went on to work at a number of Los Angeles radio stations including KABC, KLOS, KSPN, and Radio Disney, and joined Premiere Networks in 2002, where he produced the network radio show “The Motorized World Of Leon Kaplan.”
He has produced pilots for the sci-fi television network, served as the associate producer for The Suze Orman Show, and is the co-creator and executive producer of the Gaiam internet-based TV program, Beyond Belief.
In 2016, Tom and Lori Wagner founded Danheiser/Wagner Entertainment (now TommyD Entertainment), where he does VO, announces, produces live events, and writes, produces, and directs live stage shows, bringing radio to stage.
Tom’s interests include going to hockey games, taking drives in his convertible while listening to music, hanging out with his dog Freddy, and going to the shooting range. He is a big supporter of our veterans and in 2014, produced a charity CD with all proceeds going to Veteran’s hospitals around the US. The CD currently lives on Amazon and is called “Holiday Magic Coast Style.” 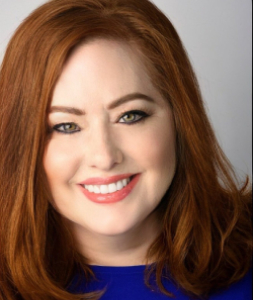 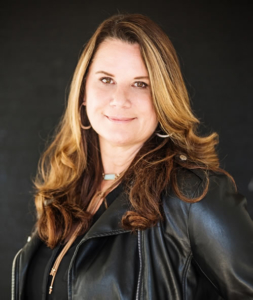 Lori Wagner is an award-winning, independent producer of documentary films and co-founder of Danheiser/Wagner Entertainment (now TommyD Entertainment). Born and raised in Southern California, Lori began her career in television and film production working for the Los Angeles-based commercial houses, FilmFair and HISK.

Currently, Lori is producing multiple feature-length documentary films that are in various stages of production, including the just-released film, Extraordinary: The Seeding, which is available on-demand and for purchase on digital platforms worldwide.

One of Lori’s greatest achievements is raising her two children to become healthy, happy, and successful young adults in their personal and professional lives. She also enjoys working out and stand up paddleboarding on beautiful lakes, lagoons, and the ocean she lives near.